A Derby businessman with a huge love of sport has been appointed to the board of the Derbyshire Institute of Sport.

Keen cyclist and golfer David Nelson is senior partner at leading Midlands-based accountancy and advisory firm PKF Smith Cooper and has joined the board as the institute enters a new stage of sustained growth.

David said: “Both myself and PKF Smith Cooper have been supporters of DIS for some time and have watched with great interest the success they have had over recent years.

“As a gold sponsor, I am proud that we have helped fund vital training for young athletes in the region. Having been involved in amateur sport for many years, I know the dedication and commitment it takes both by the athletes themselves and the support teams around them.

“With a passion for sport, I look forward to working alongside Chloe and the board at DIS to see where we can take the Institute over the coming years.  With the Commonwealth Games coming up just down the road in Birmingham, there is no better time for businesses to come together to support our local athletes.”

DIS board chair Michael Kirkland said: “I am absolutely delighted David Nelson from PKF Smith Cooper is joining our board.

David brings a wealth of financial and operational experience with him which will be invaluable as we push on to our next period of growth.

“Both myself and my fellow board members wish David a very warm welcome to the DIS and we look forward to working with him through 2022 and beyond.”

DIS managing director and founder Chloe Maudsley said: “A warm welcome to David Nelson who I know will make a huge difference to us as we plan our commitments for the next few years.

“I’m proud of the resilience the board members and staff have shown through the pandemic. We are now working on our plans to raise more money in 2022 and help even more athletes in Derbyshire.

Alex said: “DIS has helped me greatly since I was 15 and I’m now back in Derby after studying at Loughborough University and on the DIS ambassador program, focusing on my strength and conditioning.

“I have enjoyed my first few months at PKF Smith Cooper and the team’s hard work and driven ethos reflects my attitudes on the track. I can’t thank the firm enough for supporting me in achieving my goals in athletics and starting my accounting career off the track.

“DIS have been a huge part in my development as an athlete so far and I wouldn’t be the athlete I am today without them.

“Hopefully, with their continued support, I can work to achieve my Olympic dreams and beyond. The opportunity they give local young talented athletes is perfect for the development to reach elite level within their sports.

* DIS had ten athletes represent Team GB at the Tokyo Olympic Games in 2021 and is aiming for a bumper turnout at next year’s Commonwealth Games in Birmingham.

Its latest initiative is the Performance Prep squads at three Derbyshire schools for youngsters aged nine to 11. 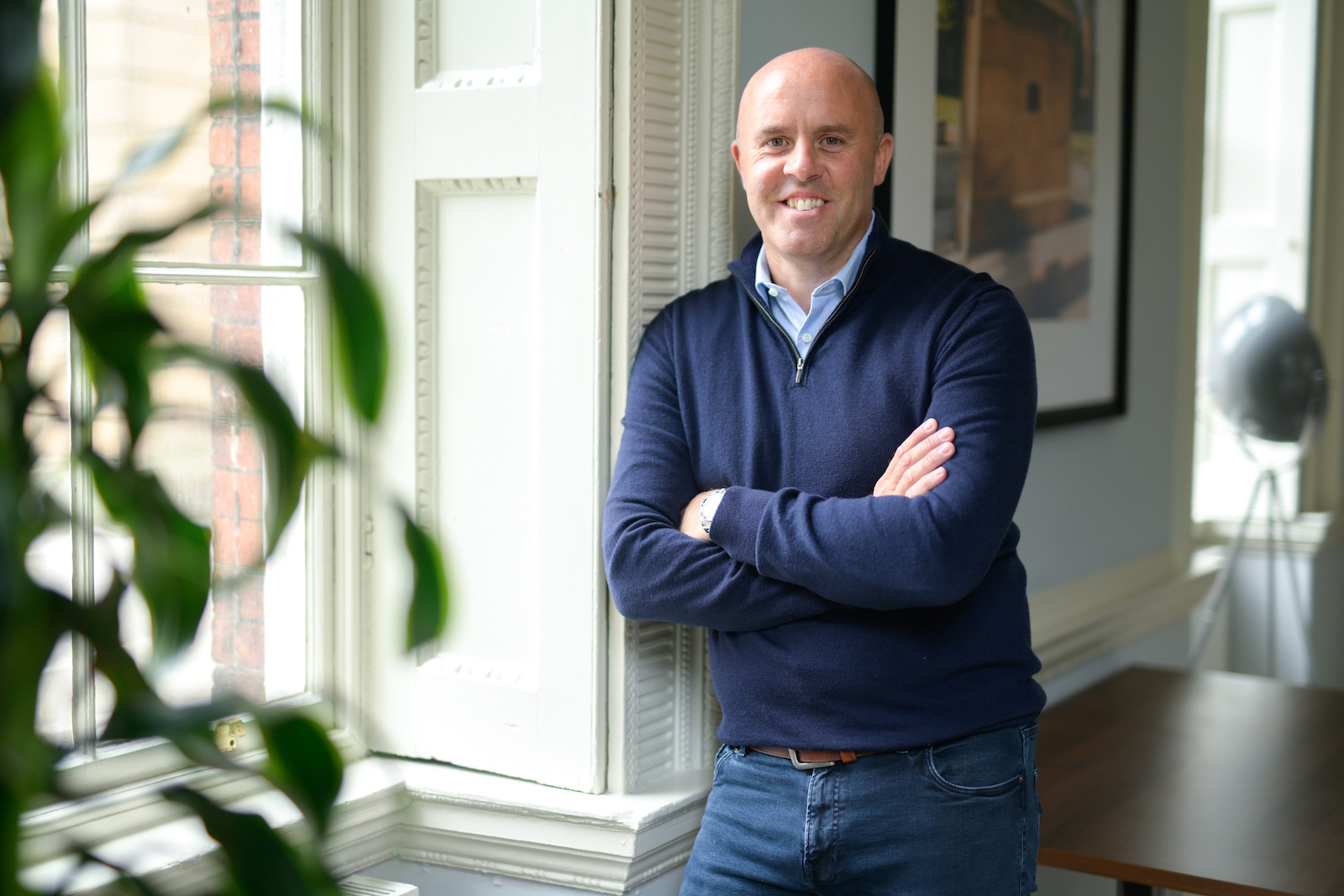